Pack Your Shit for Proxima! 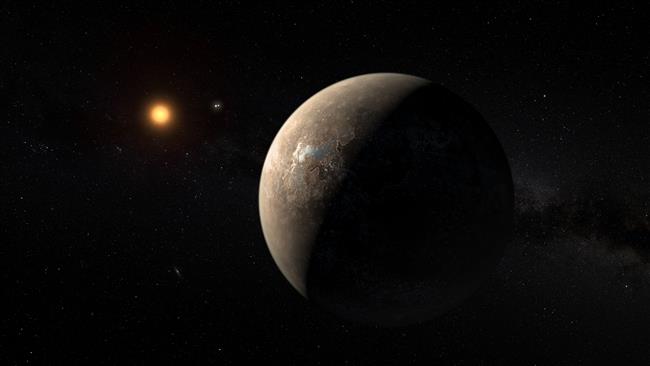 Last week, news hit the astronomy world like an iron meteorite. Proxima Centauri is home to a rocky planet orbiting inside the Goldilocks Zone.

Known officially as Proxima Centauri b, the planet is at least 1.3 Earth masses, and orbits its parent star every eleven days, placing it inside the radius where liquid water could exist on the planet’s surface, assuming it has sufficient atmospheric pressure to keep it from boiling off.

It is almost certainly tidally locked to the system primary, a red dwarf star only a fraction the size and output of our own. Meaning one side of the planet always faces the star, while the other side always faces away, just like the Earth/Moon system. One side bakes, while the other side freezes. Or so we thought, but more recent modeling shows that’s not necessarily a problem, as we’ve found that atmospheric convection can keep a tidally-locked world surprisingly habitable. However, Proxima Centauri is still a relatively young red dwarf that continues to experience quite a bit of flare activity, periods of electromagnetic instability that cause its output to spike, bathing the sunny side in a whole bunch of X-Ray and UV radiation.

So, no day/night cycle, probably no seasons, and a fair chance that every once and a while you’re going to get a lethal suntan. 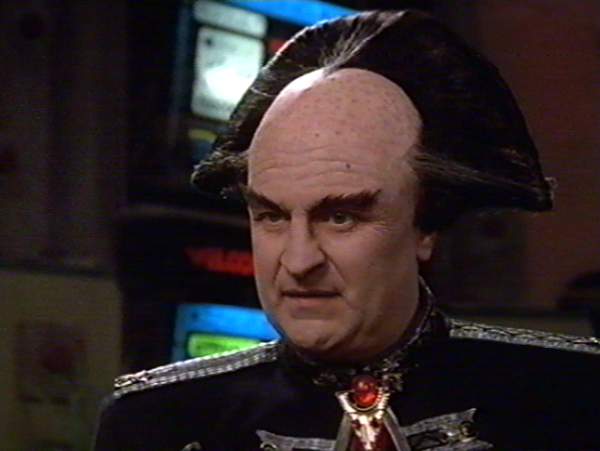 And very little chance of running into these awesome guys.

It would be hard to overstate how important this discovery is. Not because it’s a rocky planet in a habitable zone. We’ve already found those, and expect to find many hundreds or thousands more in the coming years. No, what separates Proxima Centauri b from the herd is, well, proximity.

You see, Proxima Centauri is the very closest star to our solar system, sitting as it does a scant 4.24 light years away from the Sun. In astronomical terms, that’s the house across the street. There is a very real chance that in a couple years we’ll be able to directly image the planet using the James Webb Space Telescope, or failing that, the Star Shade project.

And that is when things could get very fucking interesting. You see, with direct imaging, there is a pretty good chance we can learn an unprecedented amount about Proxima Centauri b, the sorts of things that only a couple of decades ago would have been limited to planets and moons here in our own solar system. Using spectrographic analysis, we could potentially determine not only if Proxima b sports the sort of atmosphere it would need to hold liquid water at its surface, but how thick that atmosphere is and even what kinds of gasses make it up and in what proportions.

What can that tell us? Everything. If we see certain gasses in high concentrations, such as molecular oxygen or methane, it will be the strongest evidence yet of life outside our own planet.

You see, oxygen is a real whore of an element. It tries to bond with everything. Carbon, iron, hydrogen, you name it, oxygen will fuck it. Which is why finding it in anything but trace concentrations would be such a big deal. The only reason Earth’s atmosphere is comprised of a fifth of it by volume is because untold trillions of hungry little photosynthesizing organisms are busy converting CO2, water, and sunlight into sugar, kicking out O2 as a waste product. Without them, the oxygen in our atmosphere would burn up in wildfires, rust onto exposed metals, and generally find a way not to be alone in a few tens of thousands of years.

Methane has the opposite problem. You see, it’s in an unstable relationship, which frankly shouldn’t surprise anyone with four hydrogen atoms all shacking up with one carbon atom. It doesn’t take much for a methane molecule to call it quits. Often, all it takes is one wandering oxygen molecule and a little energy imparted from sunlight. Methane in a dynamic atmosphere breaks down in a matter of decades or centuries. Coupled with the fact the most common ways to produce it are through a variety of active geologic processes or as a waste product of metabolism (either of which would be important revelations) and the discovery of significant quantities of methane on an alien world be a huge deal.

“Okay,” you’re saying. “So fucking what? It’s not like we can go there and look for ourselves.” Oh, ye of little faith, that’s the best part. This is where I’m going to get all nerdy fanboi on near-term future tech.

Believe it or not, there is an active program underway to do exactly that, at least in a remote capacity, and it’s got the backing of none other than Professor Stephen Hawking. It’s called Starshot (warning, autoplay video. Yes, I hate them too and if you know who came up with them we can murder their family together), and it’s being financed by a Russian oligarch in place of him taking up a career as a Bond villain, so let’s all be encouraging, yeah?

The concept is straightforward. Build a fleet of hundreds or thousands of tiny, postage-stamp sized space probes attached to giant solar sails and use ground or space based lasers to accelerate them to some 20% of lightspeed.

My opinion? It’s dumb. Maybe one of my super smarty pants techy friends like Ramez Naam can explain to me how they’re going to overcome the issues of bandwidth, computational capacity, power generation, and sensor capability in such a small package with enough spare mass for the ablative material they will inevitably need at the front of each of these microprobes to keep them from being eaten alive by interstellar dust particles, and still have enough signal strength to reach back the twenty-five trillion miles to our Earthly radio arrays or laser receivers.

No. If you ask me, which if you’re still reading this you implicitly did, what you need is a giant, nuclear bomb-shitting, pogo stick.

That’s right, long term readers of the blog or fans of THE ARK know that what I’m talking about here is a Project Orion starship. Not manned, certainly. At least not at this time. No, what we’re talking about here is a remote probe, built in orbit, and powerful enough to carry not only an ablative shield to protect all the fragile bits, not only the most sensitive suite of sensors and fastest computers ever mounted on a probe, not only the most powerful radio transmitter ever fitted, but an honest-to-goodness nuclear reactor strong enough to send enough juice into all of these goodies to power a ballistic missile submarine.

And while such a probe’s top speed would theoretically be limited to half that of the Starshot micro probes, merely 10% of lightspeed if we don’t want to flip it back around to slow down again, that would still put it on station in forty-five years or less after launch.

Forty-five years, you’re saying. But that’s a long time for something to survive in the harsh vacuum of space. Au contraire! You’re forgetting that, right now, we have an operational probe flying through the heliopause that has been in space since 1977. That’s right, Voyager 1 is still transmitting, still collecting data, and still communicating with engineers on the ground after thirty-nine years in space. And that was using tech we designed and built back when everybody though bellbottoms and platform shoes with goldfish in the heels were a great idea. I think we can do better today, I really do.

But, you’re saying now, I’ll be dead by the time it gets there! Yeah, well, shut up. Not everything is about you.

Sending this probe to Proxima b would be the greatest technological challenge mankind has ever undertaken, and it would be very expensive, there’s no doubt about that. But, if we could all take a breather on the war bullshit for like five years, we could pay for it. And just like the Apollo program, the technological advancements that would come bursting out of it could power a revolution in industry that could power our economy for decades to come while cementing our edge in not only technology, but human brainpower and ingenuity for a generation or more.

Mars is great. Europa is incredible. But, guys, c’mon, Proxima b is officially the brass ring now. It’s the target. Now we just need the will to build the biggest, fastest arrow humanity has ever carved.

Let’s get to work.