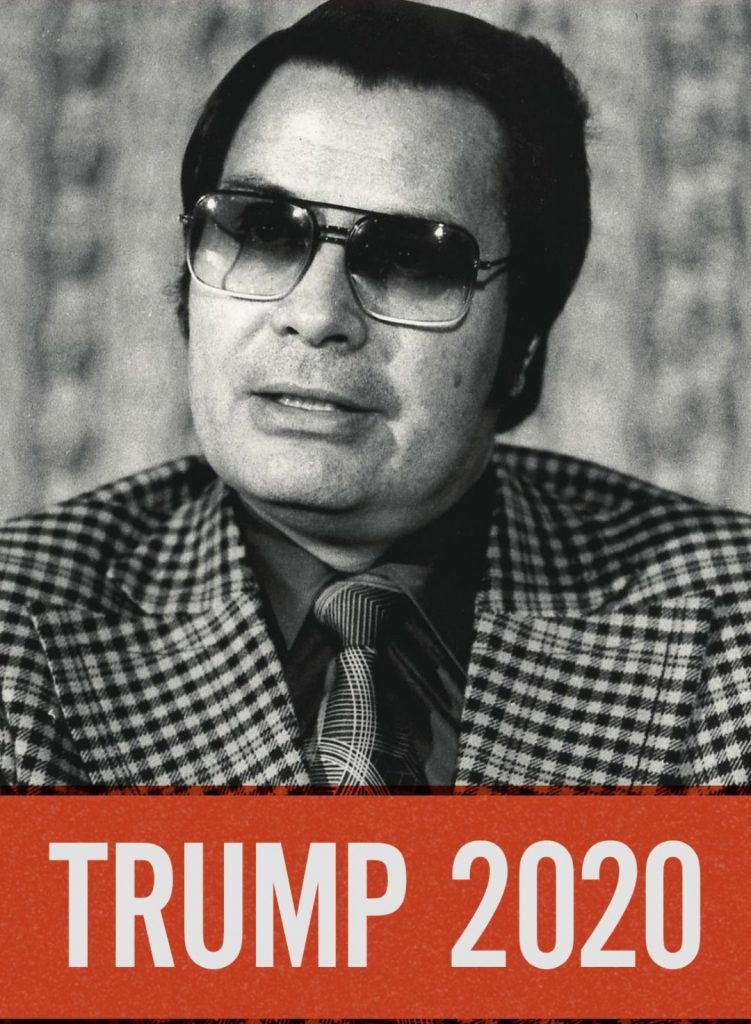 Recently, I asked my Twitter following what I thought was a simple enough question. “Do you know where ‘Drinking the Kool-Aid’ comes from?” The range of responses were eye-opening.

Among my following, Gen X and older had vivid recollections of the events that coined the phrase, while Millennials and younger were largely in the dark.  This is by no means their fault. Time marches on stubbornly, and the 80’, 90’s, and early 00’s were more than frantic enough for big stories from prior decades to fall to the margins.

So, everyone younger than myself, let me introduce you to Jonestown, Guyana, 1978.

In the 1950’s, a preacher named Jim Jones sheparded a congregation in Indianapolis of all places. Like Charles Manson before him, and David Koresh after, his charisma ensnared many among society’s most vulnerable people. His ambition quickly outgrew the Midwest and his flock moved to California. In the ensuing years, his People’s Temple flourished. Jones was a fixture among the California political scene in the mid 70’s as aspiring and even established politicos sought his endorsement.

Then, the political ground beneath him shifted, and Jones went from Kingmaker to pariah. Too many questions to ignore were raised by nervous relatives of People’s Temple members. Custody battles between former members and their child still living in the temple community drew legal pressure and unwanted media attention.

Jones panicked, and fled to an agricultural colony they’d established in Guyana, due in no small part to the lack of an extradition treaty between the two nations. Almost overnight, “Jonestown” as the colony was known, swelled to nearly a thousand people. But the pressure back home mounted, and eventually a fact-finding expedition was formed to ascertain the living situation in the colony. This mission was led, surprisingly, by sitting US Congressman Leo Ryan, hailing from California’s 11th, along with his legal advisor, Jackie Speier, and several others.

After more than a day of meetings and presentations in the town, Rep Ryan was ready to return to the US, with a handful of defectors in tow. As they tried to board their plane to leave, Jonestown loyalists ambushed the contingent and opened fire. Rep Ryan was shot more than twenty times, killing him. Jackie Speier was also shot multiple times but survived to become a member of Congress in her own right. It’s still unclear if the loyalists acted under Jones’ orders, or their own zealotry. Either way, the damage was done.

Jones had prepared his following for the day they’d commit what he labeled “Revolutionary suicide,” staging mock events where everyone would drink red-colored “poison” from vials. But with the body of a Congressman cooling on their runway, there was nothing fake about what happened next. The entire population of Jonestown was herded into the town square, where guards armed with guns and crossbows were ordered by Jones to shoot anyone who tried to escape.

For hours, Jones railed about loyalty and the coming Apocalypse, trying to convince his flock to join him in death. A batch of cyanide-laced grape Flavor-Aid was prepared. But it didn’t go his way. Many resisted, despite his guards. Jones went so far as to have poison squirted into the mouths of children to convince their parents to follow. And yet still people resisted. In the end, more than seventy people were physically restrained while needles were shoved into their veins to deliver the coup-de-grace. All tallied, nine-hundred and eighteen people were killed that day.

In the ensuing decades, “Drink the Kool-Aid” came to mean brainwashed people willingly going along with transparent political or corporate propaganda. But that interpretation ignores the real human tragedy of Jonestown, where almost a thousand people realized too late that they’d been led down the wrong path by an unhinged dictator who put them to death because he had nothing left to lose. They had no choices, in the end.

Which brings us to today.

Donald J. Trump, like Jim Jones before him, is psychologically incapable of recognizing people outside of himself as human beings. This pattern has repeated over his lifetime, from habitually stiffing contractors at his casinos and real estate projects, to his fraudulent Trump University which deliberately preyed upon the dreams of vulnerable students with false promises of fortune, to using Trump Foundation donor money to pay his own family’s legal settlements and to buy gaudy paintings of himself to hang at his overvalued, money-pit golf courses.

Like Jones, Donald Trump has inspired people to kill for him. In Charlottesville, Pittsburg, and now El Paso, dozens of Americans have been massacred in the streets, in synagogues, and in a Walmart in the name of Trump’s xenophobia.

He’s only getting worse. In the last two days, Trump accused a majority of American Jews of disloyalty to Israel, retweeted a fringe figure exalting him as the “King of Israel” and “King of the Jews,” and just yesterday morning anointed himself the “Chosen One” while looking to the sky as cameras rolled. Already a malignant narcissist and leading a personality cult, Trump is now moving on to mainstreaming the sort of messianic language his followers have only been whispering in their churches for the last three years.

Now, cornered by the criminal revelations of the Mueller Report and a cooling economy triggered by his idiotic trade wars, Trump has trained his sights on four sitting US Congresswomen of color, accusing them of anti-Semitism and hating Israel, rhetoric sure to inflame his far-right evangelical base. AOC has already been the target of countless death threats issued by Trump’s minions, even before these new, baseless attacks. How long before Trump inspires another “lone wolf” to take action and assassinate a sitting Congressperson on his enemies list?

If that happens, literal hell will break loose as this cauldron of poisonous nationalism, End Times theology, and Trump’s own terror at having nowhere left to run all comes to a rolling boil. Like every other cult leader through history facing their day of reckoning, Trump will do whatever it takes to delay the inevitable, even if it means burning the country down to its foundations.

Jonestown is coming back home to America. If we can’t stop it, we’ll all drink the kool-aid, whether we choose to, or not.