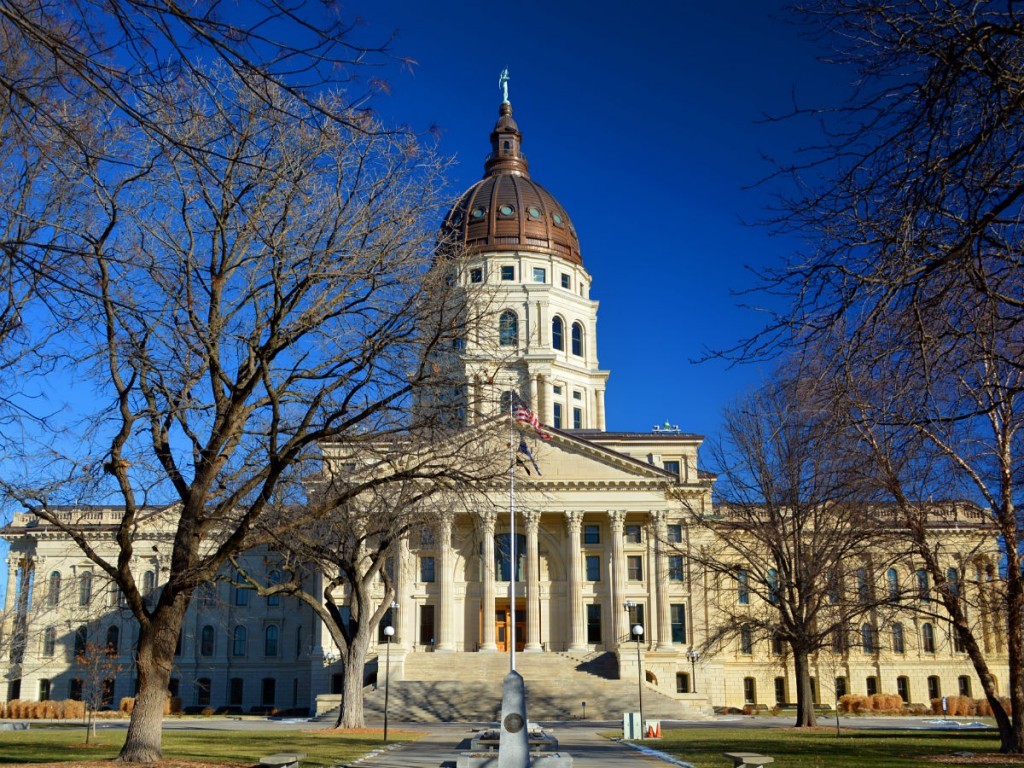 Yesterday, I tweeted this joke in response to the government of North Carolina passing and signing the completely asinine and unnecessary bill overturning local ordinances in cities like Raleigh extending civil rights protections to the LGTB community and free use of public restrooms to the transgendered:

North Carolina is searching for volunteers to inspect kids’ genitals before they use the bathroom to, “Protect our children from perverts.”

As I said, this was a JOKE. Not something I was dropping in the internet suggestion box. But, apparently, the brain-dead automatons already blindly driving the state of Kansas over a financial cliff thought that not only was it a great idea, but found a way to crank the stupid up to eleven by offering a $2,500 bounty, yes, a bounty for every transgendered kid caught using the bathroom that lines up with their gender identity. It’s unclear at this point why they didn’t simply offer money in exchange for each bloody scalp slapped onto Governor Sam Brownback’s desk.

The “Student Physical Privacy Act,” will actually pay you for violating the physical privacy of students who don’t fall neatly on one end or the other of our binary gender norms.

Its author joins the writers of other deliberately misleading bill titles, (such as the “Clean Air Act” which actually removed restrictions on certain types of air pollutants, and the “Patriot Act” which stripped away privacy rights) as the human beings most deserving of execution through pressing beneath several tons of copies of George Orwell’s seminal work, 1984.

Apparently, despite a nearly $1 billion budget shortfall and job creation numbers stuck in neutral due entirely to the Reaganesque fantasy that tax cuts to the wealthy and businesses create tax revenue, the most pressing issue facing the great state of Kansas is trans girls trying to avoid getting beaten or sexually assaulted whenever they have to pee.

Maybe this is Governor Brownback’s attempt at a job’s bill?

If you’re a rampant transphobic bigot, a pedophile, or just a complete shit-cannon of a human being, pack your bags and get ready to go pro. Kansas is looking to hire you into an exciting career of peeking into little kids pants before they can go wee-wee. Positions opening soon. But you’ll have to hurry, because this hateful gold rush won’t last forever. Within a few more years of Governor Brownback’s leadership, Kansas won’t have any public schools left open.

My only question is can I get $2500 for reporting one of these walking GOP douche-wagons for using a bathroom intended for human beings?