6 Ways to Manage the Post-Con Crash 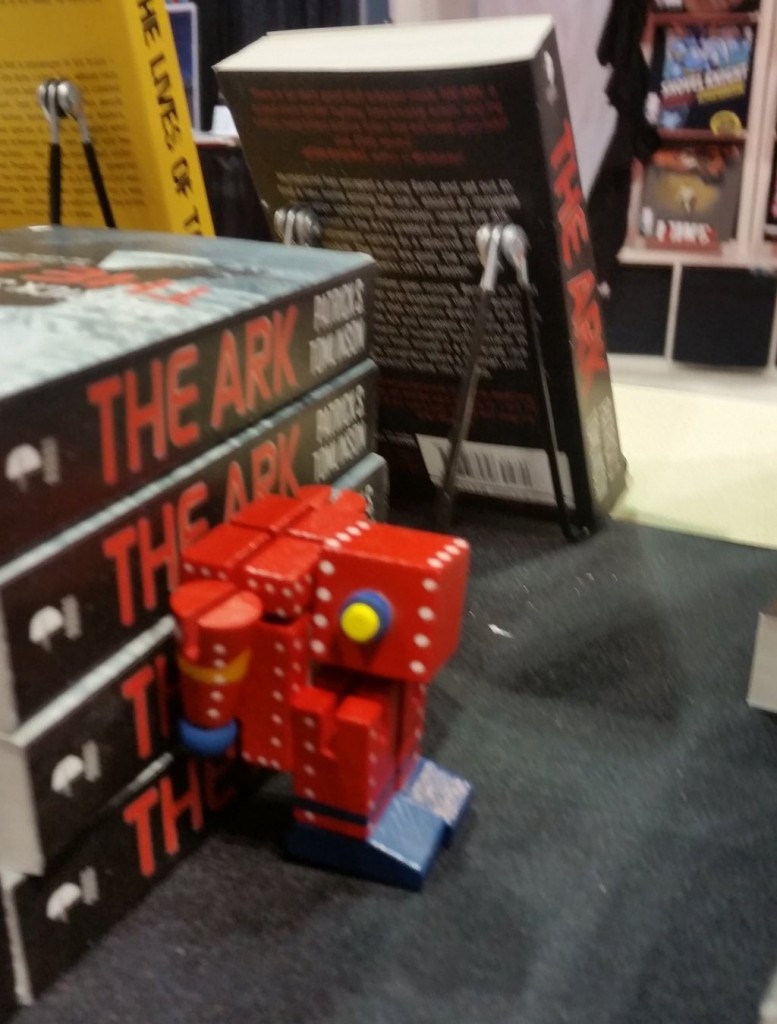 Me by Sunday afternoon at C2E2

It’s Monday, and I just survived an absolutely hellacious weekend split between geeking out and selling books at my first C2E2 in Chicago, and hosting for some great comics at Comedy Café, in Milwaukee. Five shows, forty books, and four-hundred miles of living-the-dream later, I am completely and utterly spent.

ComicCons are magical, transient ecosystems. My cartoonist friend Howard Taylor likens them  to Brigadoon, after the Scottish village that appears for only one day every hundred years.

And while not quite that transient, cons do provide for a fantastical type of escapism for crowds of nerds that seem to grow by leaps and bounds every year. For a long weekend, we get to hang out with old friends, make new ones, gush over our shared passions, and rub elbows with our favorite actors, artists, and authors.

So, after 2-5 days of overstimulation, overindulgence, and sleep-deprivation, it should really come as no surprise that the morning after a convention can lead to an emotional crash.

Not only has the promised land returned to the mist for another year, but in its place is the drudgery of the real world, the monotony of the day job, and endless hours of small talk with the normals. More often than not, the enormous melting pot that is a ComicCon brings out not only an incredible diversity of fandom, but an even more impressive diversity of seemingly weaponized cold and flu viruses unleashed on an unsuspecting population by rouge dictatorships.

And if you’re anything like me, you spent the entire weekend drinking like a Founding Father out of mortal terror that the encroaching hangover would burn you alive from the inside out if you don’t keep ahead of it.

So, here we all are, feet sore from walking and standing for hours, heads pounding like a Slayer concert, noses running like a hydroelectric dam, and once again trapped among coworkers whose basic humanity we wouldn’t be willing to vouch for in front of a war crimes tribunal. Is it any surprise the real-world ends up being a let-down?

Post-Convention Depression is a real thing, and you’re not the only one who deals with it. How do we cope?

Well, I take Monday off and refuse to do a fucking thing more complicated than pouring milk over cereal for 24 hours. But, that’s not an option everyone has, so here’s some other ideas:

1) Go back through your stash and start reading whatever new books, comics, etc you snagged over the weekend.

2) Go back and watch a movie or favorite episode of whatever shows the actors you met stared in.

3) Start planning your own cosplay for the next con if that’s your thing.

4) Follow the twitter hashtag or handle of the con you just attended and look at all the amazing cosplay pics other people took, both to look at the costumes you saw again, and to see what you missed.

5) If they have forums on Facebook or wherever, give feedback, both the positive gushing sort, and constructive ideas of how the organizers can make things even better next year.

6) Or, even better, find out how you can get involved in planning and organizing the next convention. Most cons are labors of love. They spend copious amounts of blood, sweat, and tears to conjure Brigadoon for their attendees. Find out what you can do to help.

Relax, remember that con time will come around again faster than you think. Embrace your routine in the meantime and carve out a space for the hobbies and passions than make these weekends so exciting in the first place.

Oh, and stay hydrated. You didn’t drink enough water over the last few days. Trust me.