On Syrian Refugees and Gun Control 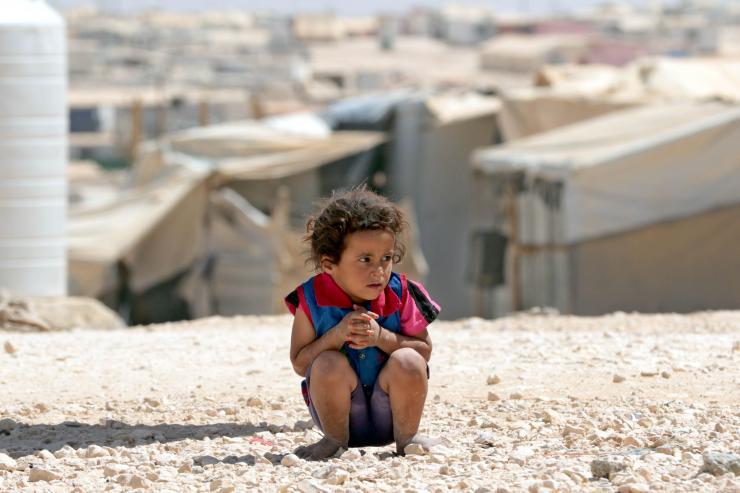 “But, but, but, we can’t let in any refugees because they might be hiding t-t-t-terrorists!”

I’ve heard enough of this shit.

Yeah, they might be. It’s very possible Daesh has tried to plant operatives inside the ranks of refugees fleeing their murderous rampage, hoping to cause EXACTLY the reaction people refusing to help are giving them. They want to kill a handful of westerners so that hundreds of thousands of Muslims will feel too hopeless and afraid to try and escape Daesh territory, or will believe the lie that it’s a war between Islam and the west and join them. That was the point of the Paris attacks.

Which is why I carry a gun. I live in Wisconsin and have a Concealed Carry Permit. I carry a Glock Model 27 with a drop in barrel with compensator flutes that swapped it over to take .357 Sig rounds.

That’s what you’ve been telling us all to do, isn’t it? Buy a gun and carry it around so we’re ready in case there are bad guys, right? You’re all armed so you don’t have to be scared, yes? If the Paris attacks had happened here, we would’ve all just Dirty Harried them to death, right? That’s what Trump said, after all.

So why did Wisconsin Governor Scott Walker join twenty other Republican-held states to take the coward’s way out and promise to block Syrian refugees? States that all have strong pro-gun laws, which I largely support, (with caveats).

That doesn’t jive. Why are y’all still so scared, you sniveling pussies? Do the guns make us safe from bad guys or not? That’s been your whole justification for concealed carry, mags with unlimited rounds, open-carrying long guns, all of it. So if it works so goddamned well, why are all these pro-gun states still so fucking terrified of refugees who have to go through a twenty month long vetting process by the State Department before they’re granted entry?

Tell me, am I supposed to feel safe with a gun or not? And if not, what’s the point of tolerating all the associated risks of owning and carrying one?

Either you’re confident gun owners who feel able to handle a dangerous situation should one arise, or you’re whiney, bed-wetting crybabies who don’t want refugees resettling in your state because you’re too scared to do the right thing and treat them like fucking human beings fleeing a circus of horrors your tiny, coddled little brains can’t even begin to fathom.

You can’t be both.