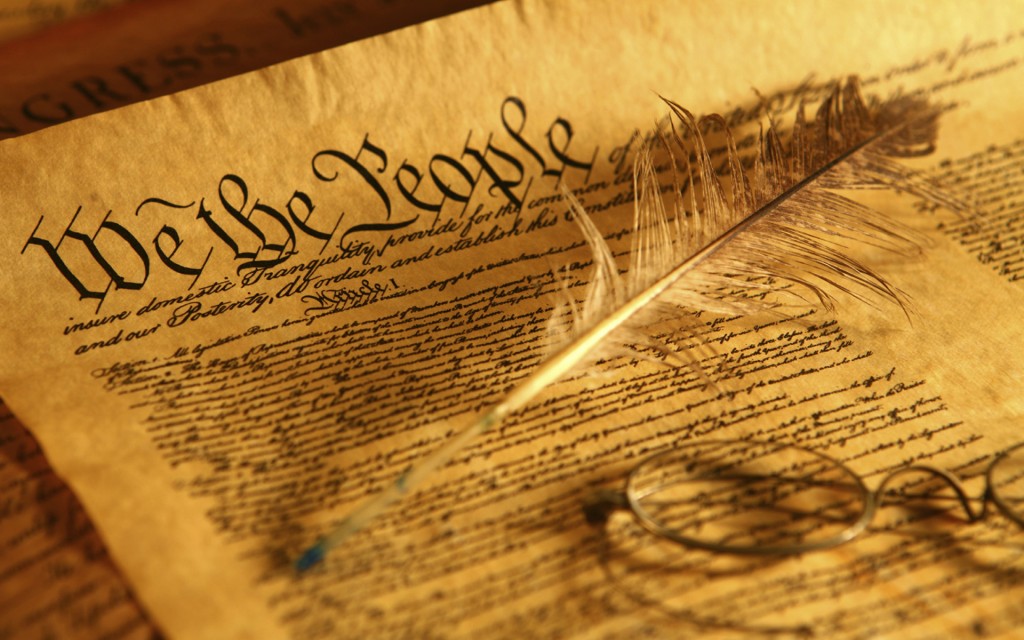 There will probably never be a week in politics more perfectly tailored for the immense talent and piercing intellect of Andrew Sullivan and his recently defunct blog, The Dish. I would simply kill to read his unique mix of wit and histrionics that would inevitably flow from the twin dragons of the Hilary Clinton email uproar and the Senate Republican’s letter to Iran.

But, since we’re robbed of Andrew, somebody should say something. So, here goes…

On the topic of the Clinton email “scandal,” I’m afraid I just can’t work up enough energy to give a shit. The Clintons have always played their cards close to their vest, so the fact they tried to keep a bunch of ostensibly personal emails private doesn’t come as a big surprise to me.

What many people and even the reporters who first broke the story seem to have missed is that while it’s true that maintaining a private email system and server is against State Department rules now, that regulation was not implemented until August 2013, months after Clinton had already resign from her position as StateSec.

So unless someone can point out where what she’d done was actually a violation of policy or law at the time she did it, then I really don’t see what the big deal is. Okay, it runs counter to the sort of assumption of government transparency I’d like to see, but so long as she publicly releases those emails related to her work as StateSec in a timely manner as she’s promised, I really don’t care that much. A little shady? Sure. A scandal? Please.

Now, Monday’s release of an open letter to the leaders of Iran, penned by forty-seven Senate Republicans, on the other hand, is an entirely different matter.

For many years now, the State Department and our diplomatic corps, along with the other permanent members of the U.N. Security Council, have been diligently working towards a multinational agreement with the aim of limiting Iran’s nuclear program to only peaceful civilian purposes of power generation and scientific and medical research in pursuit of the United State’s long standing policy of supporting nuclear non-proliferation.

Amazingly, these talks have been making significant progress over the last couple of years. Many watchers believe a breakthrough is on the horizon.

When along came Bibi.

Last week, in what many people saw as a deliberate affront and a direct challenge to the Executive Branch, Senate Republicans invited Israeli Prime Minister Benjamin Netanyahu to address a joint session of Congress on the dangers of a nuclear-armed Iran and the threat posed to Israel by the 5+1 talks and the potential of an agreement with Iran that would avert the need for yet another costly, destabilizing war in the Middle East.

As a foreign leader, Bibi’s invitation to speak on matters of U.S. foreign policy towards a different country, coming as it did from the House Majority Leader instead of the actual leader of the American Government, was very unusual. According to our Constitution, setting and conducting foreign policy is the exclusive domain of the Executive Branch, and has been since the founding.

The reason for this is very simple. When dealing with foreign governments, America must speak in a clear, unified voice if we are to maintain trust and credibility. Other countries need to know that our democracy will abide by our agreements, even through the sometimes tumultuous transitions between administrations, otherwise what is the point of negotiating with us at all?

Further, like squabbling siblings, our parties and branches of government must keep our fights in house, otherwise we risk one being played against the other by foreign governments eager to extract more favorable terms and concessions, weakening our bargaining position.

This is why the principle of Executive supremacy in foreign policy was codified into law through the Logan Act all the way back in 1799. This Constitutional principle has been on the books for more than two centuries, and was signed by several of the Founders themselves. In short, it’s not fucking news to anyone who has even a passing interest in our shared history or the proper functioning of our government.

Which is why Monday’s letter to the Ayatollahs running Iran is such a huge deal. With negotiations proceeding at a pace and a light at the end of the tunnel, forty-seven Senate Republicans, led by freshman Senator Tom Cotton of Arkansas sworn in less than two months ago, wrote an open letter explaining to the Iranian regime that any agreement entered into between the U.S. and Iran could be nullified the moment a new, presumably Republican, administration takes control of the White House.

Never mind the fact there are five other nations involved in the negotiations, including Great Britain, France, Germany, Russia, and China, and never mind that a Republican President unilaterally pulling out of an internationally signed accord would break international law and damage American diplomatic credibility and clout for a generation or more, and just focus on the fact this scenario is exactly what the Logan Act and two centuries of tradition were intended to avoid.

Forty-seven U.S. Senators, almost the entire Republican Senate class, have used their positions in a deliberate attempt to sabotage ongoing negotiations between the State Department and a foreign government. The last time elements of the U.S. were at such odds over foreign policy happened over one hundred and fifty years ago, while the states were at war with one another and fighting for military supplies and economic assistance from France and England. Think about that. The last time the American Government didn’t speak with one voice on the international stage was during the Civil War.

There comes a time in the life of all conservatives of conscious that we must deal with the uncomfortable reality that the party which claims to represent our values is in fact dedicated to undermining, even dismantling those institutions of government and the Constitution on which our nation is built and which have made it the strongest in the history of mankind.

For me, this realization happened very early in my political awareness, during the political witch-hunt conducted by Congressional Republicans against then President Clinton, culminating in the ludicrous and ultimately doomed spectacle of his impeachment proceedings.

But others have held on for much longer, through the Florida recount fiasco, the Iraq/Afghanistan wars, the explosion of our debt and deficit, the 2008 economic collapse, and then a succession of the most intransigent, mindless, stonewalling, useless, unproductive congresses in the long history of our country.

It’s my hope that this final, reckless attack upon the foundations of our system of government and our Constitution will be enough to push many more of my conservative brethren away from this party of arsonists before there isn’t anything left of American prestige and soft power.

Unlike the Forty-Seven Ronin of Japanese legend, these forty-seven Senators  will have no enemy to seek vengeance against, because they will have killed their own master.