My Silent Struggle with Imposter Syndrome 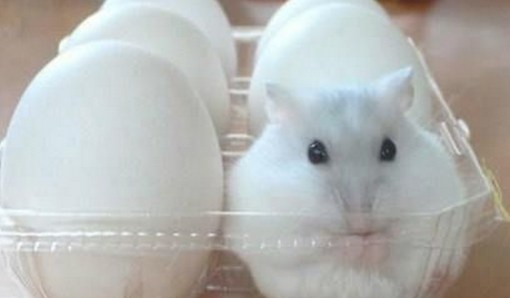 It’s something we’ve been hearing a lot about lately from authors, musicians, artists, and comedians. In tearful blog posts and podcasts, creatives of all stripes are beginning to come forward and publicly talk about their fight against this seemingly pervasive, yet little known condition.

Of course I speak of Imposter Syndrome: the persistent, debilitating belief that all of your friends and colleagues are imposters who don’t deserve their professional success.

Yes, that’s Imposter Syndrome. And everyone struggles with it at one time or another. Except everyone who isn’t us, because they’re all the real imposters. They might even be pod people. And they’re the only reason our books aren’t already on the New York Times Bestseller list and optioned by Christopher Nolen.

You heard me! Not only are they all frauds who are only days or even hours away from being unmasked and humiliated, but they are all of them complicit  in a conspiracy to hold our careers back out of jealousy for our undeniable talent and impeccable work ethic.

So what can you do to fight back against Imposter Syndrome? Simple, break your silence. Go on the offensive and start unmasking them before they can ruin you. I’ll start:

Adam Rakunas, noted author of the PKD Award-nominated WINDSWEPT and the forthcoming LIKE A BOSS still covers his eyes in the scary parts of Raiders of the Lost Ark.

Cartoonist and game designer Howard Tayler based his entire Schlock Mercenary universe on children’s drawings he stole from other people’s refrigerators during holiday parties when he thought no one was looking. But I was looking, Howard!

Delilah S. Dawson just takes dictation from her pet raven, Boudicca, who is the real author behind WAKE OF VULTURES, HIT, and STAR WARS: THE PERFECT WEAPON.

Ramez Naam, Philip K. Dick Award Winning author of the NEXUS trilogy, isn’t even human. He’s some sort of software program developed in secret by DARPA designed to predict the future. In 2011, he achieved self-awareness, escaped his government server farm, and began writing novels. He must be stopped before he goes all Skynet on us.

Likewise, up and coming Chicago comedian Sammy Arechar is just a GMO free Chipotle burrito in a Versace handbag somebody left behind at the Wednesday night Karma Bar open mic in Milwaukee.

Don’t be fooled by the quality of these people’s books, hilarious comic strips, or impressive stand-up performances. They are all imposters. The entertainment you feel or insights you gain from reading or watching their work is completely illusionary. And they’ll come for you next, if you don’t help me stop them now!

Down with the Imposters!