No One Coasts to the Top 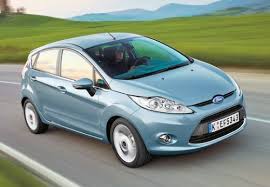 This is a Ford Fiesta. It has around 100 horsepower, and can go around 100 miles per hour. It’s a car, and it’ll get the job done, but this isn’t going to be anyone’s desktop wallpaper. If you want to go faster, which we both know you do, you’ll need something like this… 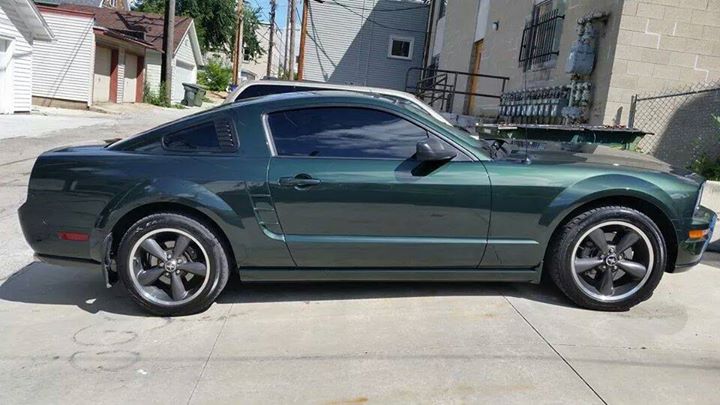 This is a Ford Mustang Bullitt. It has about 300 horsepower and can go 150 mph. I know, because it’s mine and I checked, for science. That extra 50 mph required three times the effort. But, you want to go faster still, so you saddle up to… 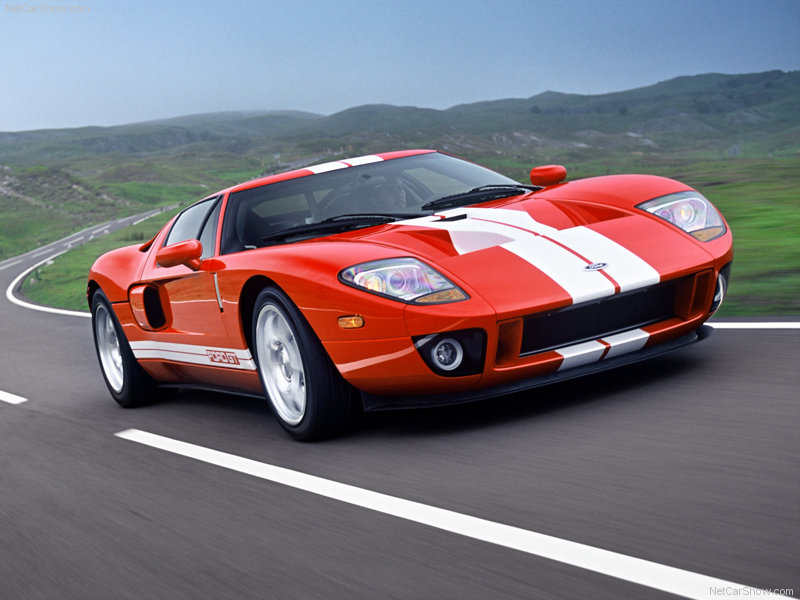 This is a Ford GT. It has almost 600 horsepower and will go 200 mph, (although I’ve only gone about 130 in one.) Still not enough? Man, you are ambitious. I like that about you. So, you’re going to need one of these…

Yeah, I ran out Fords. This is a Bugatti Veyron. It is one of only two production cars that can go 250 mph or more. To do that, it needs 1,000 horsepower. One Thousand. That’s the kind of power you use to jumpstart the Death Star. From the Fiesta to here, we’re only going two and a half times faster, but it takes ten times as much effort to get there. An entire order of magnitude.

That’s physics, but I think it’s also a constant in life. People tend to look up at their heroes, be they writers, comedians, actors, musicians, athletes, what have you, and think “Wow, they make it look so easy.”

This mistaken impression has killed more creativity and more careers in their infancy than any other error people can make. So many creatives lose enthusiasm and drive when they meet their first serious bit of resistance, whether it’s a rejection, criticism,  losing out on a gig, getting cut, whatever.

This is because so many people believe things get easier with each level of success you achieve. This is completely false. It’s relatively easy to become competent at a new skill. It takes much more effort to become “gifted” (which is actually a gift you give yourself through hard work).  By the time you’re ready to be recognized as world-class, the amount of time, discipline, and dedication necessary to get there are almost super-human.

At each level, there are fewer and fewer people around you competing for space, but that doesn’t make it easier either. They are the survivors, the people who haven’t given up and have worked just as hard or perhaps even harder to get there. They are your peers, and they keep you honest. If I had to rate myself as of now, I’d say I’m the Mustang, but the GT is in my sights.

Just like with the car pushing for top speed, you can never let up if you want to keep climbing higher. It will never get easier, but the rewards are worth all of the pain and struggle.

Keep your foot on the gas. I’ll race you to the top.